I can still feel the excitement of KTO when K’far Noar Takes Over Camp. It was one day every session that everybody looked forward to. On paper, it was just the K’far Noar campers acting as counselors for a day.  In reality, it was so much more: 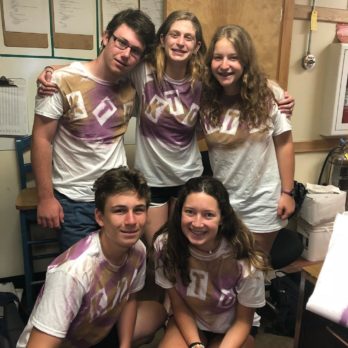 KTO bridged the age groups across the machaneh, it gave counselors a needed break and time to bond, and it was a time where the whole camp came together in different roles than normal.

This past fall, the Camp Committee listened to Toni review the team’s ideas for making the summer of 2021 a reality, and we realized that the costs for all the necessary components were adding up quickly. While the JCC did run some programming during the summer of 2020, it was significantly reduced. The reduced revenue streams in this downsized environment had severe budget implications across the JCC. Salaries were cut, employees were repurposed to other departments within the JCC, and some staff were furloughed or let go. Interlaken staff were not immune to these realities as they laid off their year-round Assistant Director.

It became obvious to our committee that if we wanted camp to open in 2021, we had to help make it happen. From this realization, my idea of ATO, Alumni Take Over, took shape.  As alumni, we can come together for camp. We can change our normal “roles.” 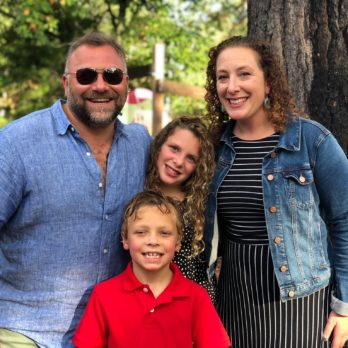 I know that Camp can bring the same benefits to my children. Thank you for joining me—not only for the summer of 2021 but for the future of a vibrant and sustainable camp. Our Alumni “took over,” and we can keep “taking over,” helping the staff get the resources they need to mold our children and future children into better people.

As I get my children ready for camp, I am optimistic for a healthy and happy summer 2021. Our ATO campaign raised nearly $55,000! I want to personally thank all who were involved and who donated. I’d also like to stress that while the ATO Campaign is over, it’s not too late to support Camp! Give back to camp at campinterlaken.org/donate

All the best to you all!