There were only two days remaining in my three week Israel experience during the most recent Israel-Gaza conflict. I found myself standing around the burial grounds of the first mobilizer of Zionist thinking, Theodore Herzl, in Jerusalem, Israel. My tour guide, Doron, a retired corporal of the Israeli army, approached me with a statement that forever changed the way I view the Jewish world. Doron asserted that his job as an educator would not be complete until every person in every tour he led wanted to move to Israel. As much as I tried to understand it, the mission that Doron believed in so boldly did not resonate me. While I have always fancied the idea of living in Israel for an extended period of time, I believe that there is a greater need for a dispersed Jewish community outside of Israel to eradicate ignorance, dispel anti-Jewish sentiment, and enrich communities throughout the world with Jewish life. After hearing Doron’s aspiration, I felt privileged. I felt privileged to have been raised in the Milwaukee Jewish community, which gave me access to a Jewish education and a Jewish summer camp experience at Camp Interlaken. I felt privileged to live in a community where my non-Jewish friends were humbled to learn about my Jewish traditions, and I humbled to learn about their religious traditions. Doron’s words frequently echo through my head with every BBYO program I attend, every step I take into the Milwaukee Jewish Community Center, and every anti-Semitic act of violence I see reported on the news. I began this conversation thinking that there was no problem with Jews being concentrated in Israel. But after thinking about my Jewish life in Milwaukee, I believe that Jews are a people who should aspire to exist beyond Israel’s borders. 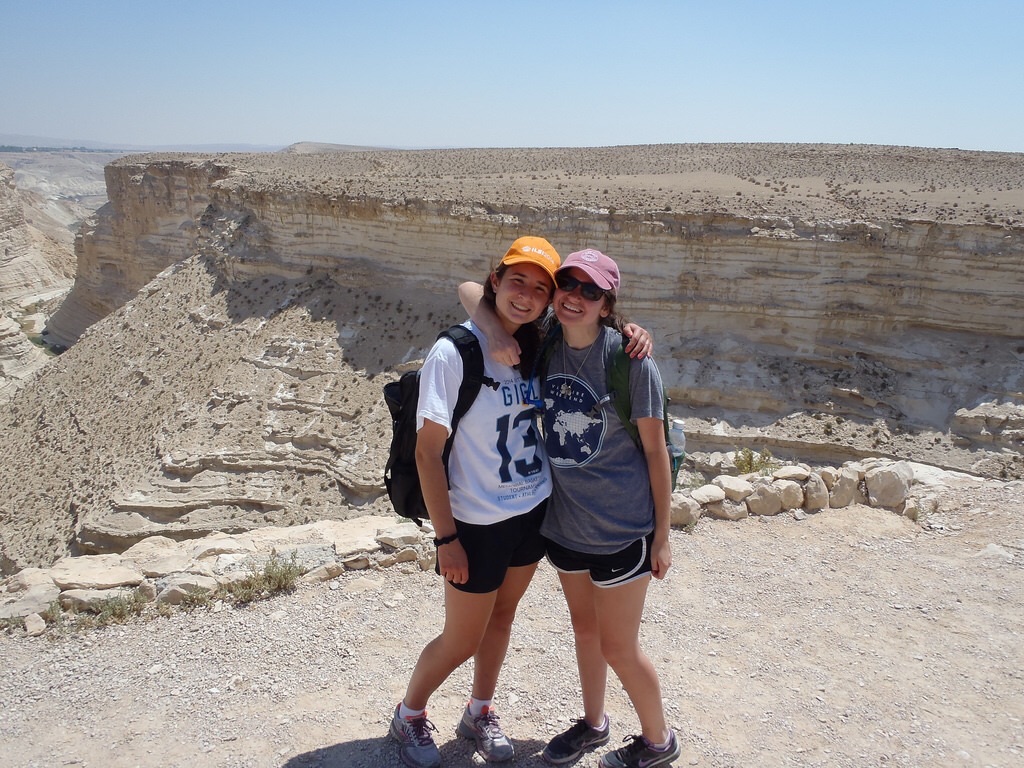